Summer 2016 to Spring 2018 - This project, sponsored by the Conservation Leadership Programme, included an assessment and inventory of the general health and threats to fish habitat in the nine rivers/streams that are present within the Halgurd-Sakran Park Area. This area includes three Key Biodiversity Areas but has received limited studies and has never been assessed for fish habitat or surveyed for the presence of threatened fish species. At least three Vulnerable fish species should be present in streams and rivers within the park boundaries but these waterways are still under threat from gravel mining, garbage, dam construction and pollution.  They have also faced threats from years of war and political instability.

The team was trained in basic fish identification, habitat assessments and survey techniques (including electro-fishing) … all skills that are relatively new to the area. Educational materials about the project and the threatened fish species found in these waters were prepared about the project to present to local stakeholders as well as the Kurdistan Park Board, which is responsible for providing official protection to this area.

See the project's Final Report (Part 1),  (Part 2), and (Part 3)
​See the some of our survey images: Azadi River Survey
See the Watershed Threat Assessment
See the film on the project: Watershed Assessment for Threatened Fish in Halgurd-Sakran Park in Iraqi-Kurdistan
See the Fish Map
​See the Threat Map 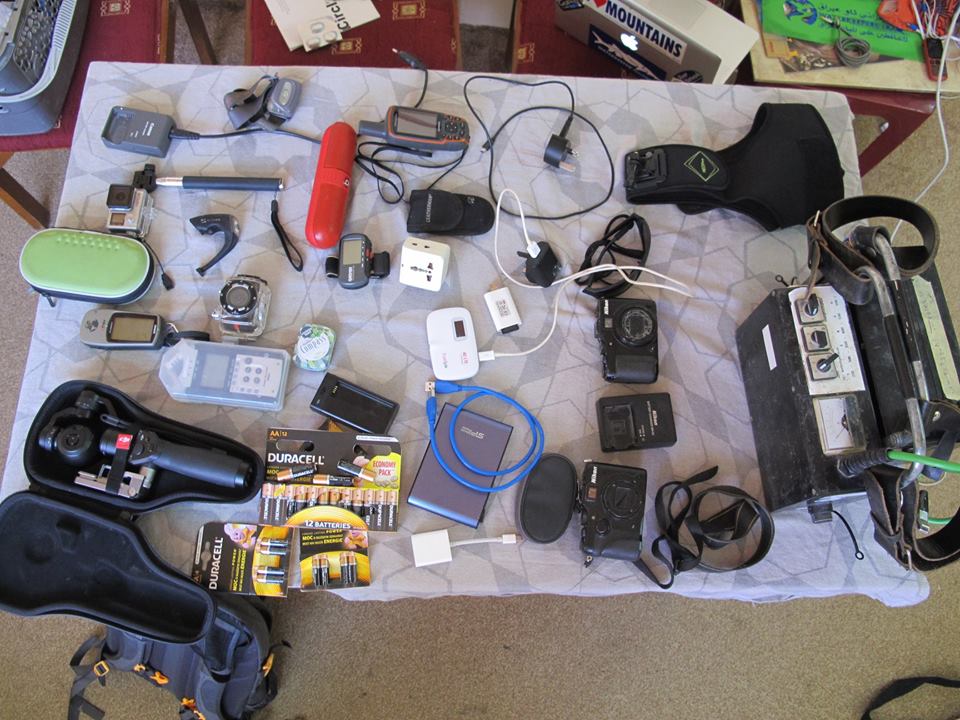